The buccal fat pad in oral reconstruction: a clinical experience 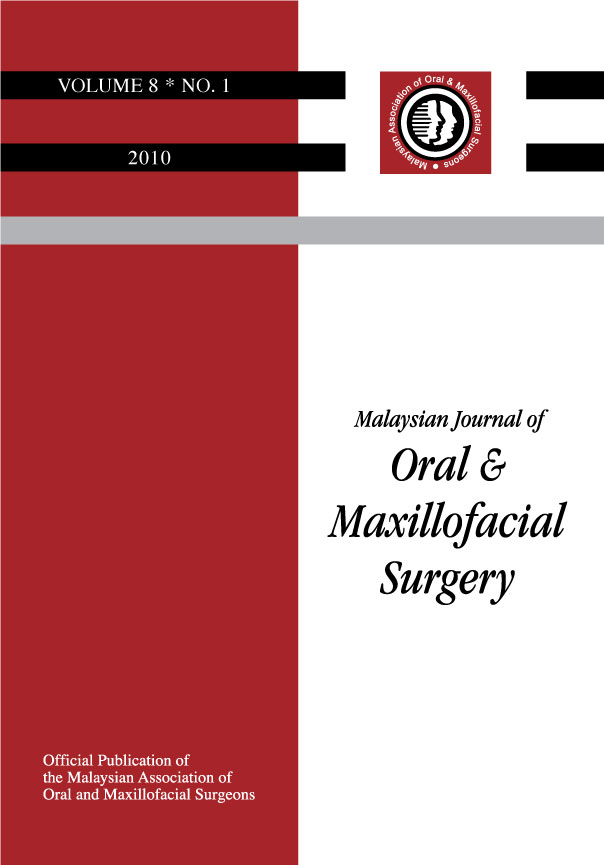 A buccal fat pad (BFP) as a flap for reconstruction of defects in the oral cavity has been described for a variety of conditions. This series reports the use of the buccal fat pad flap in 35 patients for the reconstruction of intraoral defects after tumour resection and traumatic loss of the inferior maxilla from 1996-2007. The flaps were evaluated post-operatively and findings recorded. Thirty two (91%) of the flaps healed without any complications, two developed residual fistula and one was lost to infection. Judicious use of buccal fat pad flap offers a simple, convenient, and reliable way to reconstruct small to medium defects of the oral cavity with low morbidity.