A Rare Case of Multisystem Langerhans Cell Histiocytosis in an Adult with Pathological Fracture of Mandible: A Case Report 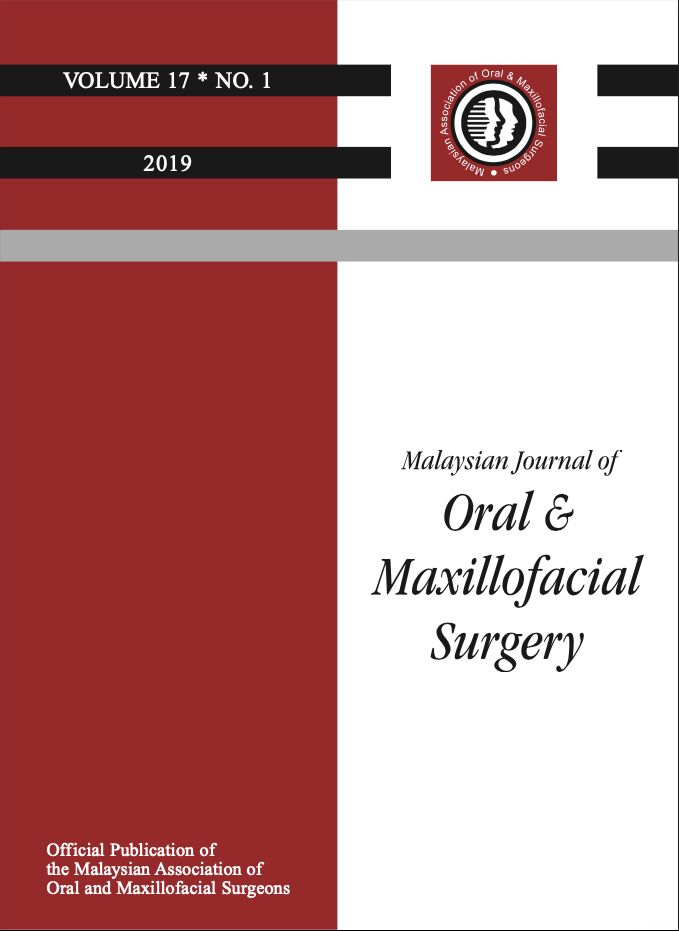 Langerhans cell histiocytosis (LCH) is a rare proliferative disease which is rare among adults, with an estimated 1-2 cases per million adult populations. LCH may involve multiple organs, however in the maxillofacial region, it often affects the skull and jaws including the oral soft tissue. The etiology and pathogenesis of LCH is unclear. We present a case of a 28-year-old Malay male who presented with a complaint of pain in the left lower jaw. He had undergone multiple tooth extractions due to mobility and pain. Clinically the oral mucosa around the extraction socket were inflamed and ulcerative. OPG showed multiple punched out radiolucencies on the maxilla and mandible. Histopathological examination (HPE) and computed tomography (CT) reported it as LCH. Patient was referred to haematologist and was planned for systemic chemotherapy, however he defaulted his follow-up. He was presented to us again about a year later with a pathological fracture at the symphysis region. He was then admitted under the Haematology unit and underwent chemotherapy. On the last review, OPG showed spontaneous unification of the fractured mandible and overall significant reduction of the radiolucent lesions.