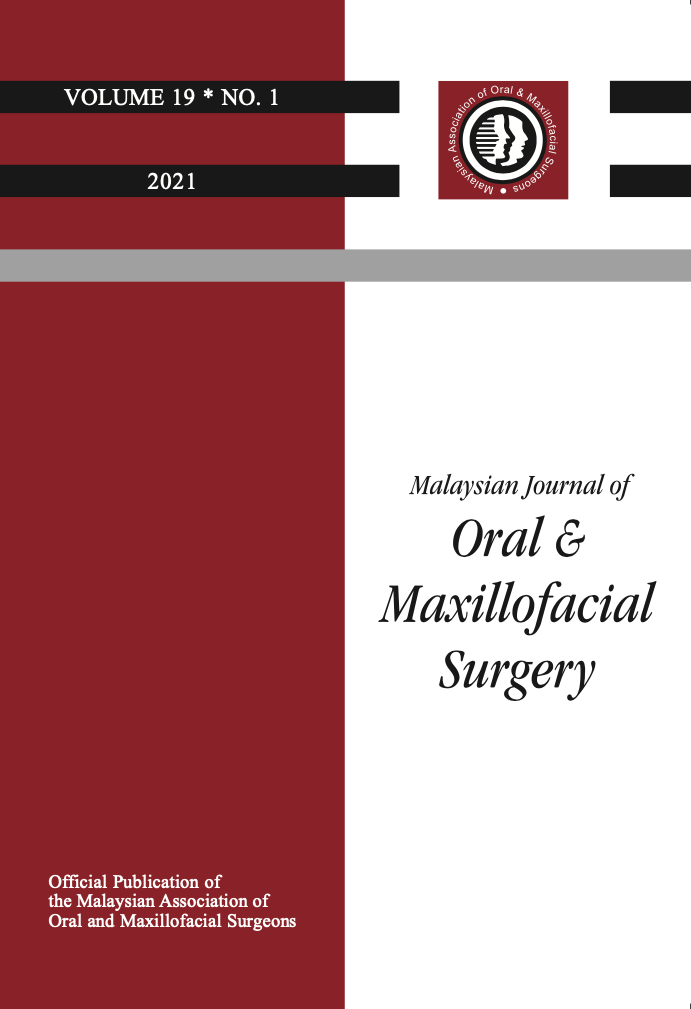 The prognostic value of tumour-infiltrating lymphocytes (TILs) and lymphocytic host response (LHR) in oral squamous cell carcinoma (OSCC) and oral potentially malignant disorders (OPMD) remains controversial. The aim of this study was to investigate the prognostic value of TIL and LHR levels in OSCC and explore the LHR role in the development of oral cancer by assessing the association of LHR patterns in OPMD and OSCC.

Conclusion: Both LHR and TIL showed its potential as prognostic indicators for OSCC in this study. However, their role as independent prognostic indicators is yet to be shown in this preliminary study, thus recommending future studies to explore this aspect of research with a larger sample size.